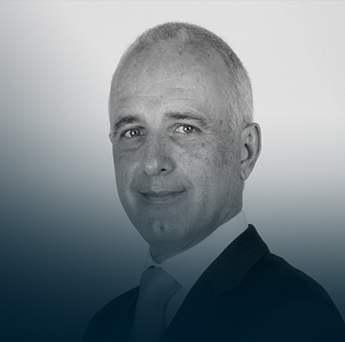 Francis is a Telecommunications Engineer who began his career in the aerospace industry. He started in Strategy Consulting in 1998 with the Boston Consulting Group (BCG) where he worked on Strategy and Organization projects in various industries. He then founded a consulting practice and joined the executive committee of a listed company, and later worked at Microsoft France for three years on transformation matters.

In 20 years, Francis has led several strategy consulting projets in different activity sectors (Pharma/cosmetics, automotive, IT, process industries,…). Since he joined Cepton in 2007, he has been mainly working in Pharmaceuticals and automotive industries.

Francis is currently active in strategy (R&D, manufacturing,…), Organisation and Change Management, Management of large transformation programs (PMO), and on Due diligences for Private Equity funds in the healthcare sector.