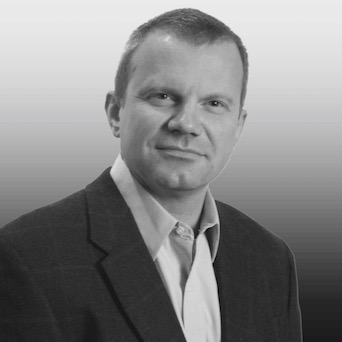 A co-founder of many start-ups, Thomas’ focus is on building new businesses and growing existing businesses through the development and commercialization of new products, technologies, and services in the life science and medical industries, with emphasis on the North American and European markets.

Thomas is a co-founder, President and CEO of Phrixus Pharmaceuticals, Inc. Prior to Phrixus, Thomas served as President and CEO of four early-stage life science companies which he was instrumental in creating, building, and financing. Previously, he was a general partner at Tullis-Dickerson (TD), where he helped manage a $40 million seed and early stage fund. Prior to his tenure at TD, Thomas was VP, Business Development at Monsanto, where he helped start Integrated Protein Technologies, the Company’s internal venture for the production of pharmaceutical proteins in green plants. Thomas started his career with McKinsey & Company, Inc, where he advised clients in Europe and the US on strategy and operations in the healthcare and pharmaceutical industries. At McKinsey, his clients were primarily small, technology-focused business units of Fortune 100 companies.
Cumulatively, Thomas’s four companies have raised more than $30 million in seed and early-stage capital since 2001 from venture capitalists, pharmaceutical companies, individual investors, and government programs. They and gathered three exits.

Connected medical devices embedded in AI: the wave is coming