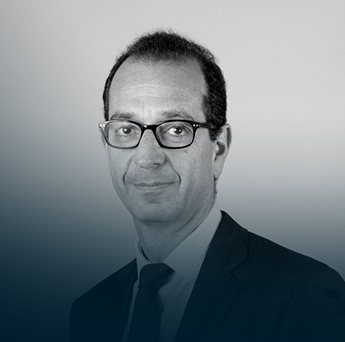 Bertrand Kleinmann is a Partner at CEPTON’s Paris office.

Bertrand has an MSc. From Ecole Centrale Paris and a Ph.D. in Atomic Physics from Ecole Normal Supérieure.

His career began as a visiting scientist at MIT (Massachusetts Institute of Technology) and research engineer at SAGEM, before joining Booz Allen Hamilton France in 1987 as a Strategy Consultant in the Acquisition Services Practice. He was a member of the founding team of A.T. Kearney in France 1992, and co-led the firm until EDS acquired it. He re-joined Booz Allen Hamilton in 2002 as Managing Director for France and was on the European Board before founding EDRAP, a Strategy and Finance boutique in 2008. He joined CEPTON at the end of 2009.

AI in drug discovery: will tomorrow’s New Molecule Entities be discovered by robots?

The growing role of Real-World Evidence, from regulatory strategies to patient management

Forever young: how the cult of beauty created a $11bn medical aesthetics market

Radiopharmaceuticals: the crucial role of production and supply chain

Strategic Alliances: the right prescription to survive the Healthcare Revolution